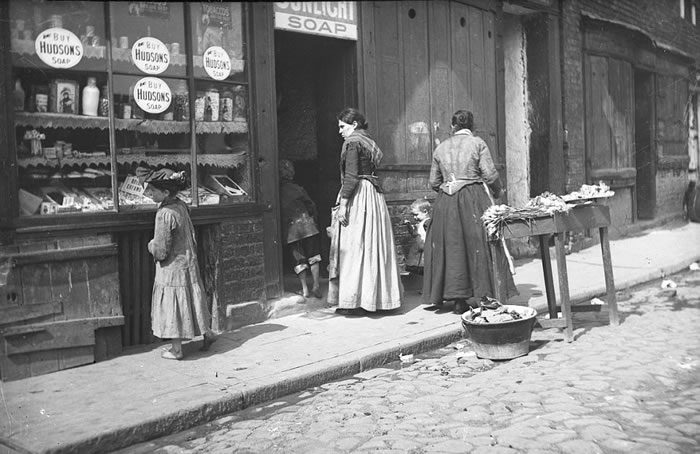 SILT, Colo. — OK, so maybe it’s not the most modern grocery store as it resembles something built in the 1930’s, but it’s better than nothing.
Big Bear grocery store recently opened and while the majority of the products are flour and soap, people can get creative using these products to make tasty meals.
“We figured the people of Silt could only afford flour and they needed to bathe more,” the store manager explained. “If they put soap in their meals, it will clean out their insides as well!”
But not all the customers were happy.
“Where’s the broccoli? Where’s the filet mignon?” one complained. “Where’s the BEER?”
In Rifle.
The new store will be open seven days a week from 5 a.m. until 11 p.m. to accommodate all those who have to commute to Aspen to work.
“At least we finally HAVE a grocery store,” a customer commented. “Maybe someday they’ll actually get real stuff, like dog food.”
For more information, don’t bother trying to call the store, they don’t have a phone.