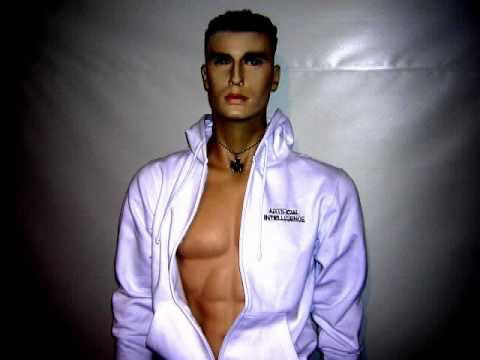 Robot Husbands in Rifle all the rage

RIFLE, Colo. – Imagine a man who would do whatever your asked without any questions or complaints. A strong silent type if you will.

A newly relocated California company in Rifle is now offering just that type of man.
OK, so maybe he’s a robot, but he’s very life-like. Crafted from hand-sculptured silicone stretched over a plastic skeleton, the company claims he can do anything from order items online, go to the grocery store, or tell you how beautiful you are. According to the company, these real-looking and sounding companions are guaranteed not exhibit any bad behavior, sexual or otherwise. They are also warm to the touch and take a spot in the bed. “All of my needs are met,” one robot owner said, who asked not to be named. “As long as he cuddles me, I’m fine.”

As a result of the #me-too movement, the company expects demand for the humanoid robots will increase dramatically in the coming months and years. “There could be a lot of lonely husbands roaming the streets in the near future,” one company spokeswoman said.

Janet Dough of Rifle, who has never been married, agreed to test drive one robot model for the company. “I love my husband-robot. He’s a perfect gentleman.” Her robot is a macho male that she named “Danny Quinn.”

Luckily the companion robots are not just for millionaires anymore! With support from the federal government, the company has slashed it’s introductory prices by 50 percent.
“One thing I noticed right away is that they don’t snore,” Dough said with a smile. “They don’t sit around and watch football, and they don’t belch or fart! You don’t have to pay for insurance or burial costs for them either,” she added. “When they’re done, you just toss them in the trash.”

← You can’t pick your nose, but you can pick your grades
Discarded body found in a garbage bag in New Castle →