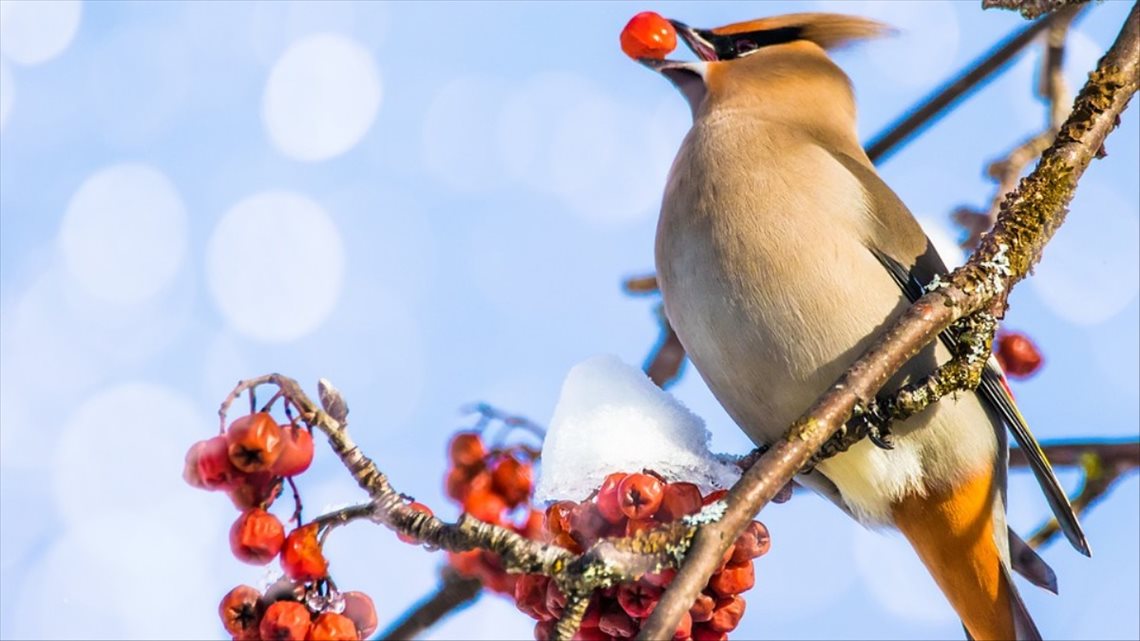 NEW CASTLE, Colo. — Hoards of seemingly drunk birds have been spotted in town, crashing into windows and walls and generally acting intoxicated.
“(They) lose their coordination and use poor judgment when it comes to flying,” said New Castle’s police chief.
Most of them aren’t even old enough to be drinking the police chief pointed out.
But he recommends that anyone who finds a woozy bird should put it in a dark, safe place — such as a shed or a cardboard box — until it recuperates and can fly without crashing into things. Drawing blinds can also help protect confused birds that may try to fly into windows, she said.
During mass migrations, young, naïve birds often collide with windows, getting concussions or breaking their necks.
“Relative to other sources of fatality of birds, being loaded isn’t a huge risk to the birds as it is very short-term. But Laura Erickson, author of the “National Geographic Pocket Guide to Birds of North America,” said most of what people are seeing in New Castle are not drunk birds at all.
Some of them are simply retarded birds with little pea-sized brains.
She said she’s gotten hundreds of calls and emails from people who say they’ve seen birds running into cars and homes.
Most of them are yellow-rumped warblers and sparrows migrating through the streets of New Castle looking for a place to party. So far, the heavy flow of birds passing through, are flying closer to the ground in search of food, she said.
“There may be some intoxicated birds traveling up to Silt as well,” said Erickson, who lives in downtown New Castle. “This is precisely the time of year when we get our peak migration of sparrows and yellow-rumped warblers.”
But how to stop the ones who are drunk?
“Well, for one, bartenders and liquor store owners should not be serving the birds.
But if they do get drunk, the police chief, said not to be alarmed. The birds will just sleep it off like most of the customers at the local bars, who also tend to crash into things.
“There is no need to call law enforcement about these birds,” he said, “We will not be issuing any FWI (Flying While Intoxicated) tickets. They should sober up within a short period of time.”