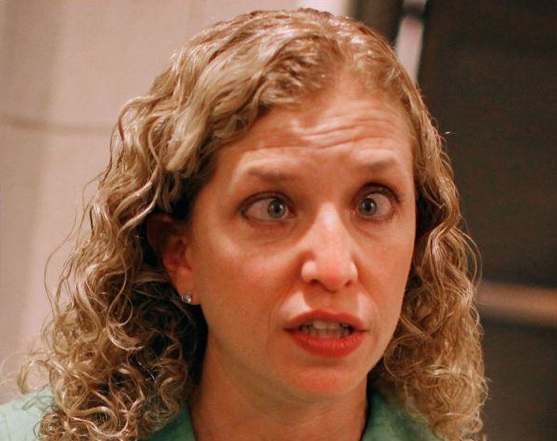 It pays to be ugly

You don’t have to be beautiful to make a lot of money.
According to a study by the Journal of Business and Psychology, those hit by the “ugly stick” actually make more money than their more attractive counterparts who are considered as being smarter, healthier, calmer, more extroverted and more conscientious because of their physical attributes, although they are typically found guilty and serve longer prison sentences.
Ugly people make more money because they usually have a better sense of humor, a pet iguana and live at home until they are at least 57, so are able to squander away large sums of money.
And according to the study, the uglier you are, the more money you make. Just look at Mark Zuckerberg.