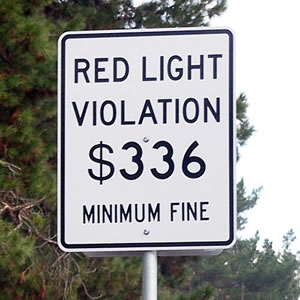 City of Rifle to be riddled with stop lights

RIFLE, Colo. – After hours of deliberation, the Rifle City Council at their last meeting unanimously approved putting traffic lights at every intersection on Railroad Avenue, apparently in response to impatient drivers in a hurry to get across town, and safety concerns for pedestrians and bicycles.  And also because there was nothing else very exciting on the agenda.
“I’m sure some people will be angry, because it will now take, probably, three hours to get from City Hall to City Market on Railroad Avenue, but we don’t care,” Mayor McCheese said with a shrug. “And if people run the lights and get a ticket, it’s just more revenue for us.”
The $220 million project will come from the city’s recreation fund.
“It made sense, because let’s face it, it’s fun to watch people go into absolute fits when they’re stuck in traffic,” said Finance Director, Michael Meanhead. “Personally, I plan to take a lawn chair and watch the show from the sidewalk.”
And if you think you’ll get past the new stop lights by going down Whiteriver Avenue, think again.
“We’re looking at replacing all the stop signs on Whiteriver with traffic lights as well,” McCheese confided with a smile. “Whiteriver has always been used by the drunks, thinking that they were avoiding the main drag, but now it will be more heavily patrolled than ever.”
Installation of the new lights is expected to begin next month and completed in the middle of December, just in time for Christmas.