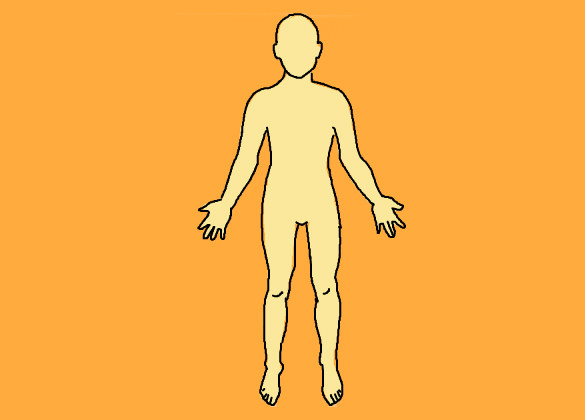 Who needs to have a gender?

SILT Colo. – Is it a man or a woman?
In the town of Silt, it’s neither, since a movement to be “genderless” has taken off in a big way.
Numerous new residents to town from California have decided to give up their gender and have even gone as far as having their nipples removed in order “to feel less human.”
They also refer to themselves in they plural and consider themselves “agender.”
It’s not certain how this will affect their driver’s licenses or tax returns…
“It’s the new Silt!” one recent arrival claimed. “We don’t need to be male or female, we’re just from Silt!”