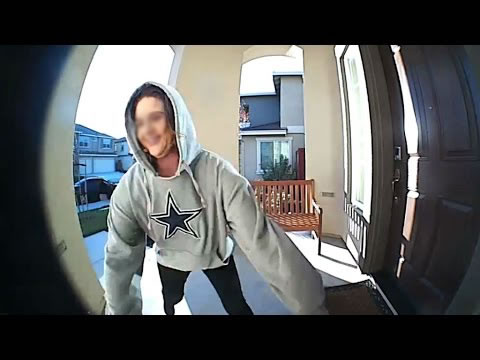 RIFLE, Colo. — A woman broke into a local home, spent time petting the family dog and then did the dishes and left the house.
The woman reportedly matched the description of a burglar knocking on doors in the neighborhood.
“We don’t know what she was up to,” the Rifle police chief said. “She didn’t steal anything, she just came into the house through the back door and began acting like she was a family member.”
Authorities said the woman appeared to be under the influence of narcotics and said she’d been up for two days.
However, she gave authorities a false name and was ultimately arrested for burglary and lodged in the Garfield County Jail.