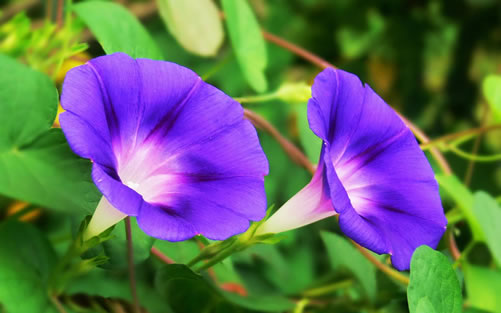 GRAND JUNCTION, Colo. — A western Colorado doctor has a very strange sense of humor.
Apparently the doc, as a joke, dyed a woman’s genital area purple while removing a cyst, thinking it would be funny.
But no one else did, and now the physician is facing revocation of his medical license.
“Can you imagine waking up from amnesia and looking down at your lower region and finding it PURPLE?” one member of the Colorado Medical Board said with horror. “That poor woman! She was probably totally freaked out!”
The doctor was suspended from the hospital without pay and has since pleaded guilty to harassment charges. He was also ordered to complete community service (although we don’t know that the community will want any more of his services) and apologize to the victim.
“I’m really sorry I dyed your pubes purple,” he most likely had to say.
He also reportedly worked at a military hospital in Louisiana, but is no longer employed there, making one wonder what in the world he did to the soldiers…