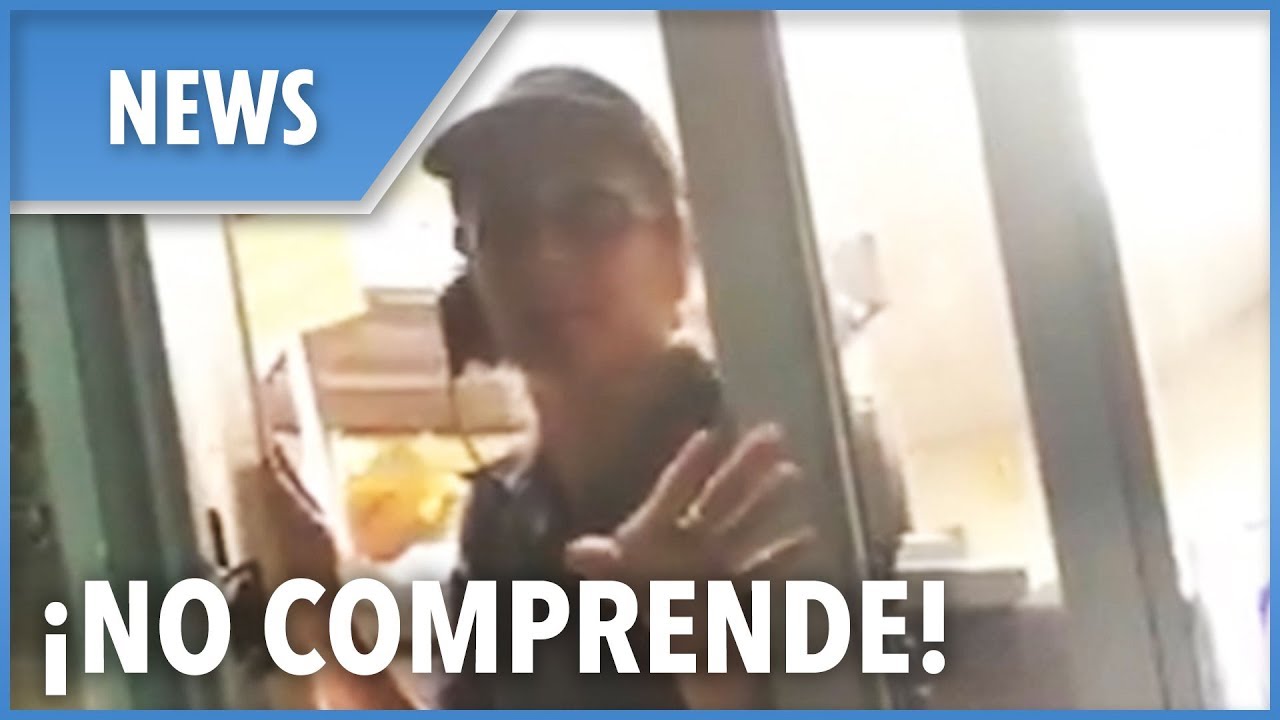 RIFLE, Colo. — If you don’t speak Spanish, don’t plan on going to a certain Taco restaurant in Rifle.
It has been reported that employees at the chain restaurant will refuse service if you don’t order in Spanish.
“I know we have a lot of Hispanic people here, but you can’t order from a fast-food restaurant in this country in English?” a customer complained.
Even though the drive-through menu is written in English, if you try to order in English, the employees simply say “No comprendo.”
Rifle has more Mexican restaurants than any place in the country — there’s one on almost every block in the city.
“Next thing you know, we’re going to have to vote in Spanish…or fill out our driver’s license applications in Spanish,” a Rifle resident complained.

← Birds in New Castle keep crashing into things and police think it’s because they’re drunk
Stilettos in Silt for men! →