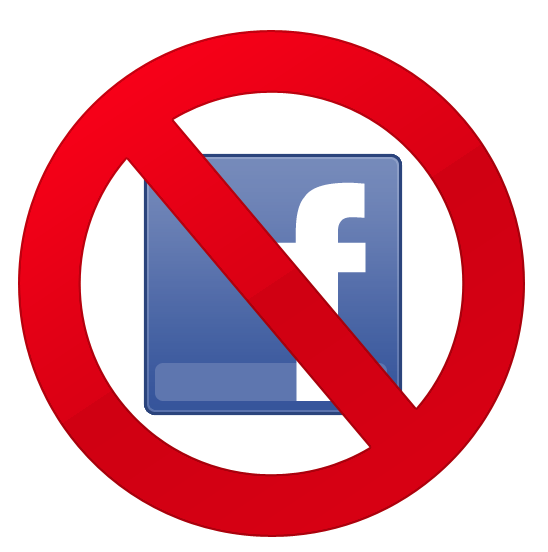 OSLO, Norway– An international study  conducted by The Happiness Institute in Oslo has shown that those that stay off Facebook for one week can significantly improve their concentration and have a better outlook on life.
The study was conducted on 1,095 people, of which 94 percent admitted to using Facebook at least once per day and 78 percent to use at 30 minutes a day. They were split into two groups, with one banned from logging on to Facebook for a week, while a control group was told to continue using Facebook as they normally would.
When the group banned from using Facebook for the week finally recovered from their seizures, they were asked  some questions that produced amazing results, including the fact that those who abruptly stopped using Facebook had serious withdrawals.
However, they also they reported less concentration difficulties, felt more satisfied in their (real life) social lives and were 18 percent more likely to feel present in the moment. They also reported feeling happier, enthusiastic and decisive than the control group.
Those who continued to use Facebook were 55 percent more likely to be stressed and reported feeling lonely, sad, depressed, angry and worried that they had hit the “send” but too soon.
Conclusions of the study showed that the next time you find yourself looking at your Facebook friend’s new car or gloating about their incredible Caribbean vacation, you might be even happier than they are if you simply log off and don’t come back again.
At least for a week.

← It pays to be ugly
Everyone pees in the pool →