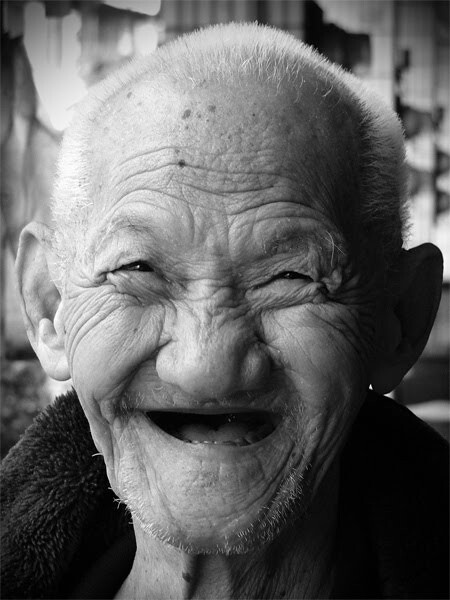 RIFLE, Colo.— Most people suffering from dementia don’t think of sex very often, but that wasn’t the case with a local man who just turned 100 years old.  He was seen with Nursing Assistant Suzie Shaker, who in turn was filmed doing a provocative dance for the 100-year-old dementia patient in a local assisted living home.
Shaker, who was recently sentenced to 100 hours of community service, claims she was merely performing for the man as part of her sentencing, an act of community service.
“What makes these patients feel good is remembering where their mouth is when they eat or how to go to the bathroom,” huffed the head nurse (no pun intended) who took care of the man. “I guarantee if he got sexually aroused, he would not know what to do with it.”
Shaker, 26, for her part claims she was simply trying to make the man feel good, her attorney said.
Police claim Shaker showed the 100-year-old resident her breasts and her buttocks while she danced on and on in front of him.
“The man knew exactly what was going on and had no problem whatsoever with it, her defense attorney claimed. “In fact, he was clapping his hands and stomping his feet!”
“Because he was trying to get someone’s attention as to what was going on!” the nurse yelled.
Shaker was fired from her nursing  job and quickly took another job at a strip joint.  The 100 year old patient apparently has no memories of the incident.