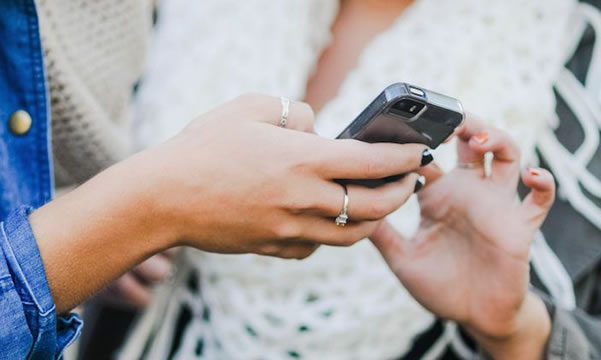 Millennial etiquette taking over the country

Does one set the knife down or turn over the fork?
These are questions that have plagued diners for years, but not so the millennials of the modern day.
They are more obsessed with whether to use one or two thumbs, or even a fore finger, when texting their friends.
So in order to able to attend afternoon tea with the Queen of England or even have dinner with their proposed in-laws, Millennials are now being offered etiquette classes that will teach them to brush up on their social skills.
“We just want them to be able to socialize and eat without looking like wolves that just came out of a cave,” said Patricia Post, heir of the late Emily Post. “Chewing with your mouthful and burping or farting at the table is also not acceptable.”
To solve the problem, etiquette classes are now being held that teaches things such as holding your cutlery so the prongs of the fork always stay down. Poking your seat mate in the neck with your fork is not considered good etiquette.
The wine glass should be held at the stem and not guzzled all at once, Post advised.
Silverware should be placed in a “V” position at the end of the meal and not fed to the dog underneath the table.
As far as who should pay, it’s perfectly acceptable to hit each other over the head with foam bats to decide who will do the honors.
“I think that sometimes the etiquette of normal interaction, face-to-face, gets lost,” Post said.
But in the long run, who cares how you get it in your mouth, as long as the steak is done to your liking…