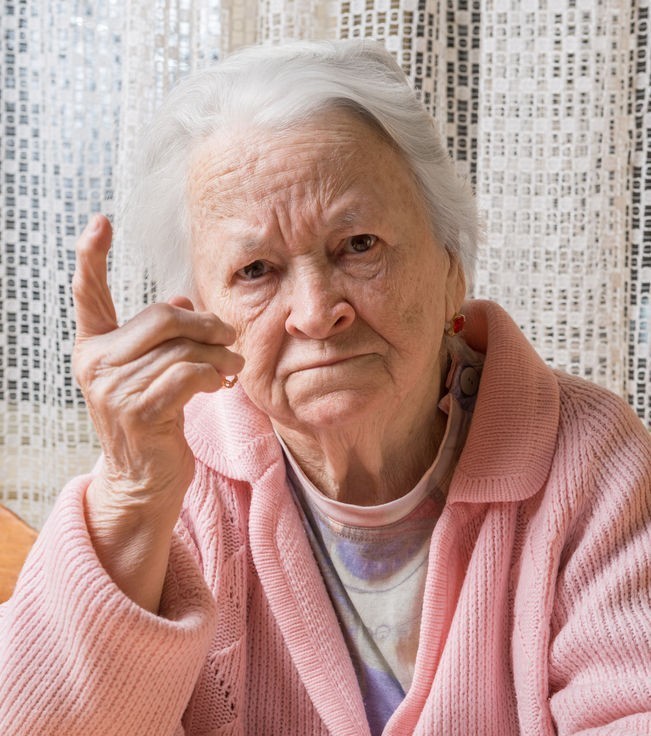 Kansas man robs bank to get away from wife

KANSAS CITY, Kan. — Some people will do anything to get rid of their spouse.
Such is the case of a 70-year-old man who robbed a Kansas bank and admitted to the crime, saying he’d rather be in prison than be with his wife.
The man pleaded guilty to federal bank robbery and faces up to 20 years in prison.
Court documents show that he gave a Kansas City bank teller a not in September, demanding cash and warning he had a gun. He grabbed nearly $3,000, then sat in the lobby and told a guard he was the “guy he was looking for.”
An FBE agent said the suspect had argued with his wife earlier and told her in writing he’d “rather be in jail than at home.”
The Kansas City Star reported that his wife accompanied him to court who stated he had become angry when she reminded him that the clothes dryer needed to be repaired.