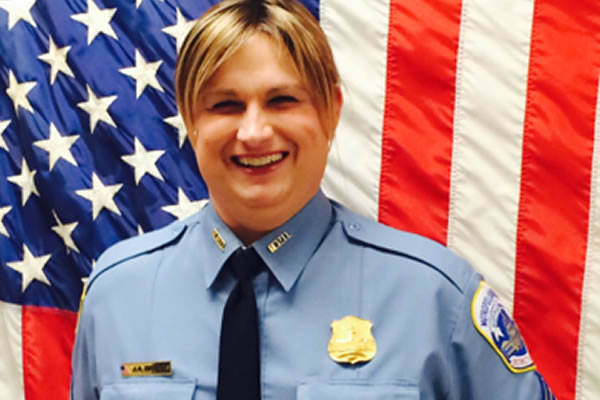 SEATTLE, Wash. — Two local transgender police officers were recently featured in a documentary on HBO.
“It was a slow news day and we couldn’t think of anything else,” the producer admitted.
One officer, from the Seattle police department is the first open transgender officer on the force.
The other, with the Sheriff’s
Newburn is the first openly transgender officer on Seattle’s force. He began his transition to male when he enrolled in a police academy in 2014.
The other began his career in the Sheriff’s Office as a woman and when he began the transition, he knew he had to come out as transgender.
“I would rather face an armed suspect…than having to come out to 700 co-workers,” one said. “To open yourself up like that was terrifying.”
Both said they hope their coming out will foster trust between the transgender community and law enforcement agencies.
“Trans Law Enforcement premiered on “VICE News Tonight.
As the transgender community has gain visibility, legislation affecting them has increased in the form of so-called “bathroom bills” that require transgender people in public buildings to use the bathroom that corresponds with the sex on their birth certificate.
HBO said it has plans to do a future documentary on whether transgender inmates at correctional facilities should be allowed to be incarcerated with their new gender.