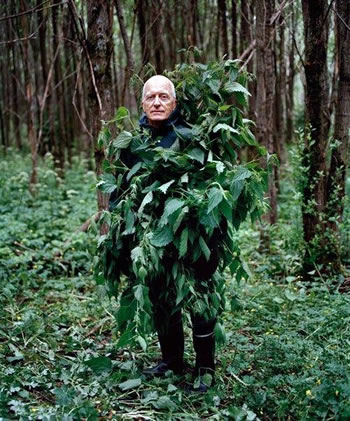 British man hides in woods to get away from wife

SOMEWHERE IN ENGLAND —  Sometimes, you just need to take a break from marriage.

At least that’s what one man did when he escaped for ten years into the woods to get away from his “controlling” wife.

The man, a gardener, said that his life had been become “increasingly unsettled” after he got married and the more work he did, the angrier his wife became.

“The controlling behavior started to get out of hand and she demanded that I cut my hours,” he said.

He decided that living in the woods was more desirable than living with his wife and he took off. His family members assumed he was dead.

He has since emerged from the woods, although he has had no contact with his wife.

“The squirrels were nicer to me than that witch,” he said honestly.

The man is currently living in a nursing home, where he says the residents don’t bother him because they can neither see or hear.