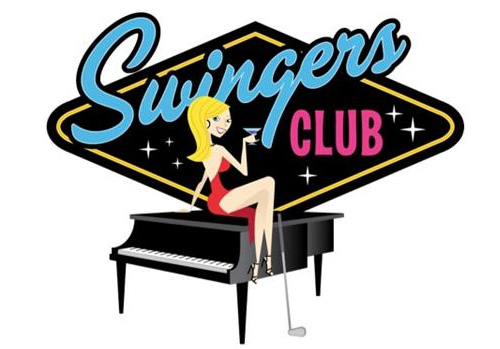 Swingers in Texas “Naughty Neighbors” club may be revealed

Parker County, TEXAS –  Members of the Ashley Madison web site, which encourages spouses to cheat aren’t the only ones facing their identities being revealed.
In Parker County, Texas, a swingers club could be forced to reveal the names of hundreds of guests at its late night parties.
According to a CBS report, Randy Carter is being sued by his HOA for throwing  large, late night parties which the neighbors consider a nuisance.
Dubbed online as the “Naughty Neighbors” club, Carter’s home is listed on websites for the swingers’ community, with set hours and entry fees.
“Extremely busy, loud, lots of traffic. It was a nightly thing,” said Chase Patterson, who lives next door.
Patterson says the HOA’s lawsuit has brought those crazy nights to an end, but he’s curious to see the guest list and who it was keeping his family up late.
“We were told one evening that there were several judges and attorneys on it. So I’d be curious to see if that’s the case. We’ve been told everything else under the sun, too, though,” he said.
Carter’s attorneys believe the guest list isn’t relevant to the case, but the HOA’s attorney is arguing it needs to speak to partygoers because they are witnesses to what went on.
“They can tell us about the loud music, about the lights, about the traffic. And we want to speak to them,” said attorney Luke Beshara.
Yes, those who participated in the swinging are just dying to be identified…
Carter refused to comment in court, but when he later spotted a CBS 11 crew in the neighborhood, he demanded it leave the community.
“I’m gonna go get my gun,” he threatened before re-appearing with his hand hidden near his waist band.
Authorities were not afraid of what distinctly appeared to be a child’s squirt gun.
Carter later approached the crew in front of a neighbor’s house.
“They want my guest list for everyone who has come on my property for the last 8 years. Would you turn over your guest list?” he asked. “I’d like to have a list of all the people that have attended slumber parties at your house.”
Upset over the news coverage, he headed for a CBS 11 news camera and tried pushing it to the ground.
He then threw himself onto the road and demanded an ambulance be called.
When an EMT refused to give him mouth-to-mouth resuscitation and a hug, he refused to be evaluated.
When he stops laughing, a judge is expected to make a decision within the next 30 days.