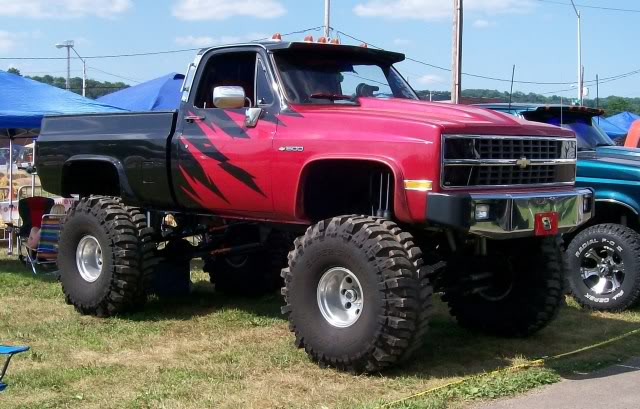 RIFLE, Colo. — Rejoice Rifle residents – you have been named as the top Redneck City in Colorado!
The honor was awarded by RoadSnacks.net, which used certain scientific criteria to determine what defines a redneck town.
For starts, the Merriam-Webster Dictionary defines a redneck as “A white person who lives in a small town or in the country…who typically has a working-class job and who is seen by others as being uneducated and having opinions and attitudes that are offensive.”
OK.
But other criteria used in the definition of a redneck included someone who likes to hunt, fish, drink smoke, shoot things and shop at Walmart.
Know of anybody around here that fits that description?
Other criteria include:
Small town
Least amount of high school graduates
Number of bars per city (Rifle definitely fits that one)
Number of mobile home parks per capita
Number of tobacco stores per city (they should have included marijuana dispensaries)
Number of places to get fishing gear
Number of guns and ammo stores per city
Walmarts, Golden Corrals, Bass Pro Shops and Dollar Generals nearby.

The population of Rifle was figured at 9,163 with gun stores per capita ranked 2nd in Colorado and fishing bait shops per capita at 11th in the state.
“They keep forgettin’ that we have the lowest number of dentists in the state, ‘cause we just let the teeth fall out naturally,” one resident pointed out. “Either that, or we’ll just shoot ‘em out.
Nobody has done a genealogy study on Rifle, but it’s pretty well understood that your mother is your sister and your brother is your uncle…
Yes, Rifle has a lot to brag about. And if you don’t agree, we’ll SHOOT you!