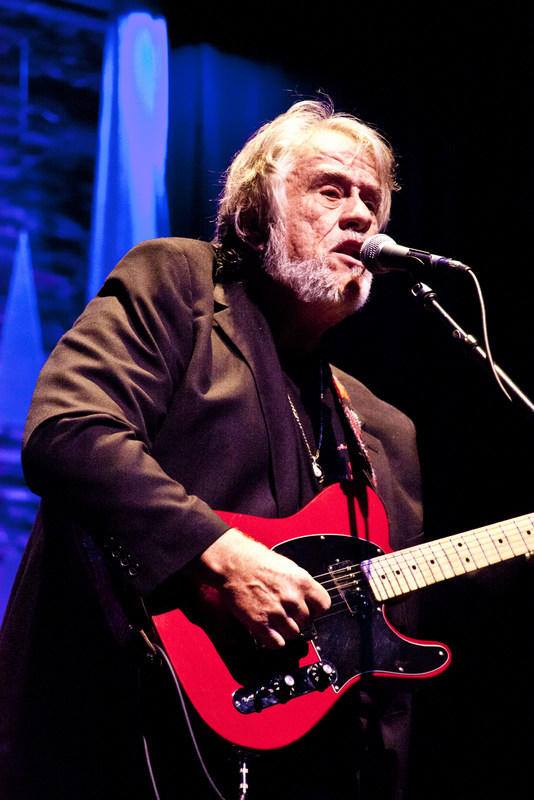 Motive Vocal Band Concert
Friday, Feb. 12
7-9 p.m.
New Ute Events Center
Motive is an extraordinary vocal band of 7 singers who create a big sound using only the human voice. Motive’s show includes the gorgeous, the gritty and the classic, COOL. The members of the group make up a diverse set of musical talent but come together to create a tight harmonic sound that blends as if one person were singing. Award-winning, eclectic, elite and high energy, they put on a show that not only entertains but keeps the listener guessing as to what clever twist they will put on the next tune to make it uniquely their own.

Cinderella – Family Movie Night
Thursday, Feb. 18
7 p.m.
New Ute Events Center
$5 Tickets available at the door at 6:30 pm for the movie starting at 7:00 pm. NUTS Members receive 10% off!
Dinner and a Movie : Bring a Rifle restaurant receipt from the night of the show for 2 FREE Tickets!
Children under 13 must be accompanied by an adult. Children 3 and under are free.
For information on memberships or other shows, please visit our website at www.utetheater.com.

During the mid-sixties Bobby Mason was a well established musician in Southern California, playing major venues throughout the area. In 1969 Bobby Mason came to Aspen from Hollywood to play a two-week engagement at the Aspen Inn. Within a week and a half Bobby decided Aspen was going to be his home because of the mountains and the people, who over the years have become his family. Since 1969 Bobby has played with John Denver, The Nitty Gritty Dirt Band, The Eagles, The New Grass Revival, Jimmy Buffett, Bo Diddley, JJ Cale, Dan Fogelberg, Kenny Loggins and countless others at nearly every club in Aspen. The late Aspen Times entertainment editor Stewart Oksenhorn dubbed him “Aspen’s truest music icon”

Ute Comedy Club presents Bengt Wahsburn
Saturday, Feb. 20 7:30 p.m.
New Ute Events Center
Bengt is a former winner of the prestigious San Francisco International Comedy Competition. He has been seen on The Late Late Show with Craig Fergusen, Live at Gotham on Comedy Central and most recently Conan on TBS. He was invited to perform at the Vancouver International Comedy Festival, The Boston Comedy Festival, the Aspen Laff Festival and Gilda’s Laugh Fest in Grand Rapids, Michigan.
He’s been heard on NPR, PRI and Bob and Tom. All three of his comedy Cd’s can be heard playing on XM Sirius radio.
Most people who know him would say Bengt is a logistically impaired ditz, but his comedy is described as intelligent, surprisingly universal considering the content matter and profoundly funny.