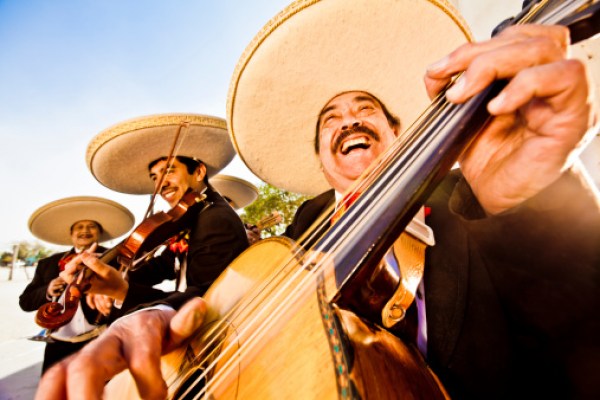 First ‘Drinko de Mayo’ to be held in Rifle

RIFLE, Colo. – In honor of this annual Mexican holiday, the city is holding its first “Drinko de Mayo” celebration this year, to better reflect what the day is really all about.
“Cinco de Mayo is supposed to commemorate the Mexican army’s 1862 victory over France at the Battle Puebla during the Franco-Mexcan War,” said Juan Juarez, a local regular bar patron who has never been to Mexico in his life. “However, the cause of the war is still unclear as to whether they were fighting over wine or tequila.”
Many people believe Cinco de Mayo is a celebration of Mexican Independence Day, which actually didn’t occur until Sept. 16, by which time, everyone had been drinking since May 5.
Cinco de Mayo is actually a bigger holiday in the United States than in Mexico, as drinking tequila and mariachi bands are routine activities that don’t need a special day.
“The local liquor establishments are excited that we’re holding ‘Drinko de Mayo,’” said Rifle Mayor McCheese. “So is the police department. It should benefit everybody.”