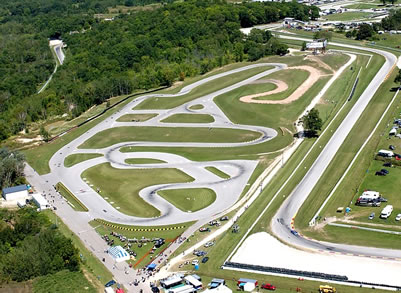 NEW CASTLE, CO — The solar array garden idea didn’t go over very well, so the town is now looking at other ways to go green in New Castle.
More than 100 people turned out tat a recent public meeting to protest a proposal to put a 1,600 panel solar garden on a four-plus acre site in the northern portion of the subdivision, saying that it would detrimentally affect their property values.
“We near had a coup by the end of that meeting,” said Mayor Victor Voteformee. “People were threatening to shoot the panels and we believed them since nearly everyone in town owns a gun. So instead, we’ve decided to put a go-cart track on the site. 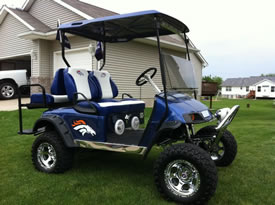 And to be green, the town is now allowing people to drive golf carts through out town.
Typically, only rich people living in a gated community have the privilege of tooling around in a golf cart — which does require a license to drive. 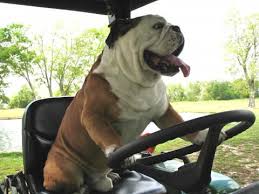 “The beauty of it is that your kids, or even your dog can drive the damn thing around!” Voteformee said. “It benefits everyone!”
There will be designated golf cart parking spots downtown and anyone caught trying to squeeze into the small slots will pay a hefty fine which may or may not include a fatal chokehold move by police, Voteformee said.
“This is actually very exciting for New Castle because we haven’t been able to get a car dealership interested, but may a golf cart or a go-cart dealership will come in,” Voteformee said.
The town has scheduled another meeting for August 31, only this time each attendee will be issued a sponge baseball bat to ensure that nobody gets seriously injured.